Unless an attacker or mugger threatens you with a gun, most instances where self-defense is necessary will be up close and personal. Learning close combat moves is essential to protecting yourself in these dangerous situations. It can help you defend yourself quickly when in close quarters.

Members of the military, as well as other servicemen and women, frequently practice close combat training so they can safeguard themselves in a hand-to-hand fighting scenario. From elbow strikes and punches to knee strikes and even grapples, these concepts often allow them to defend against larger, stronger opponents.

If you ever find yourself up close in a violent physical confrontation, knowing how to fight in close combat may help you save your wallet or possibly your life.

As you learn ways to defend yourself in close quarters, you’ll quickly find which types of strikes and attacks are more effective than others. Practicing combat up close will point to openings in your opponent’s defense as well as ways you can exploit them.

Keep Your Guard Up

Easily the most important thing for you to remember any time you’re in close combat is to always be protecting yourself. An attacker will likely be trying to hit you from every angle, making it crucial that any time you throw a strike that you keep your guard up. 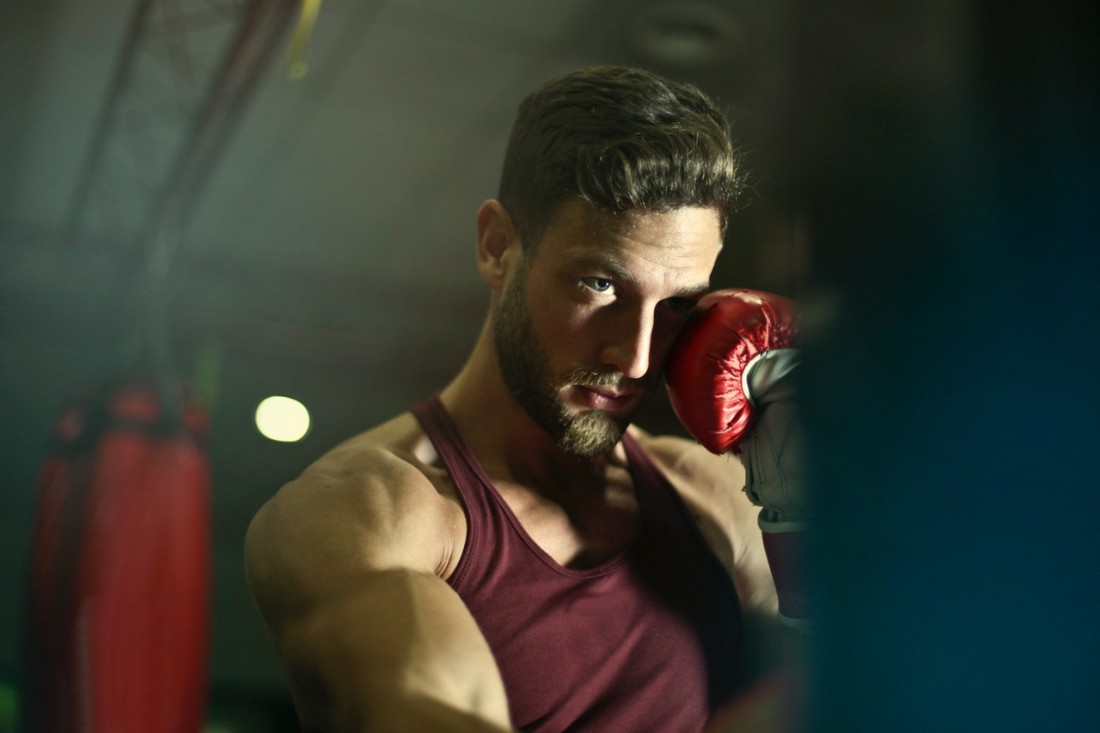 Your hands, arms, and legs should always be ready to block or counter an opponent’s attacks.

Although you most likely won’t be throwing many kicks when in close combat, you can always strike with your knees when an opponent is near. Knee strikes can be accurate and powerful with plenty of places where you can hit the attacker.

As you throw knees, you can do severe damage to the foe’s face, head, body, and legs. This can include attacks ranging from horizontal knee strikes to devastating flying knees.

The human body has been retrofitted with two built-in weapons about halfway down your arms. When your arm is bent inward, elbows become sharp daggers that can easily slice and slash at an opponent. Even someone who isn’t particularly strong can cause some serious damage if they know how to use their elbows.

Using elbow strikes is one of the most common and also one of the fastest attacks you can use when in close combat. You’ll always want to make sure your hand and shoulder are loose any time you throw them to make the attack as effective as possible.

A few of the best types of elbow strikes to try when fighting up close are:

Along with throwing knees and elbows, your fists are yet another piece of equipment you can use while doing close combat training. The nice thing is that with all the different ways to throw a punch, you have a variety of options for where to hit your opponent. 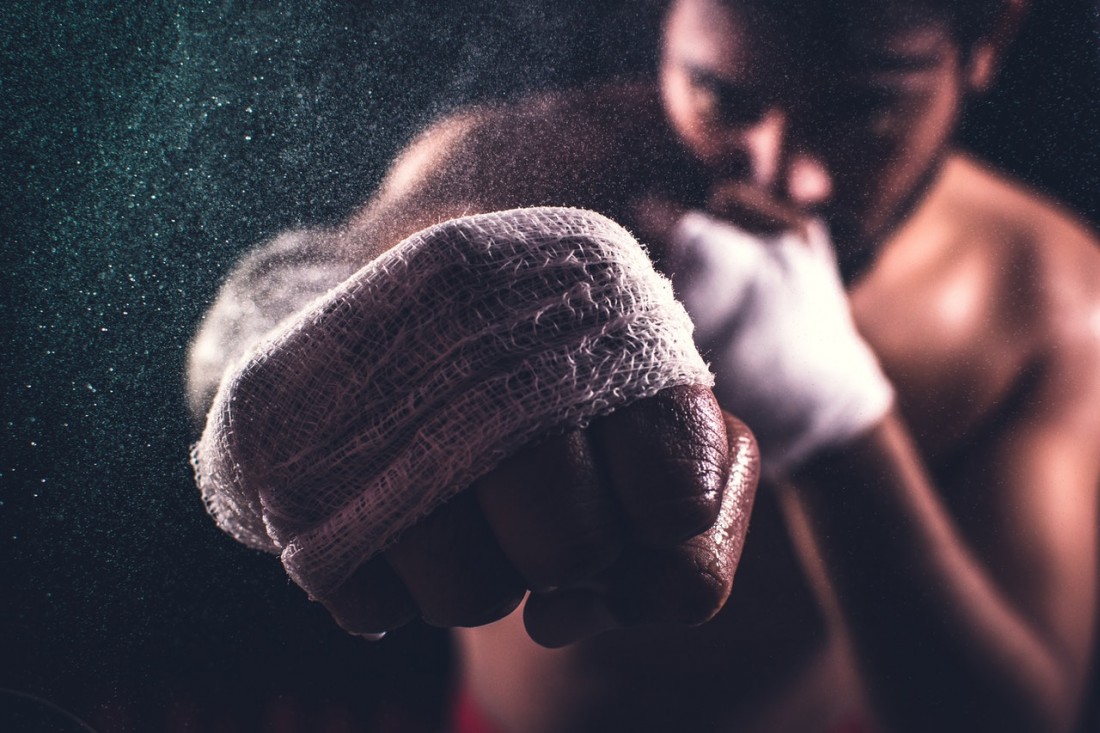 Punches can be thrown to the face, neck, chest, stomach, arms, groin, legs, and more. This opens up the possibility to mix up the type of punch as well as the placement to keep an attacker off guard and cause them damage in multiple ways.

The basic punches you should learn for close combat include:

Side note: It’s important for you to know that punching without boxing gloves or MMA gloves can be painful. Even with the proper technique, throwing a punch will likely hurt your knuckles and last a while. But in a self-defense situation where close combat is necessary, you’ll also likely have a good amount of adrenaline pumping through your veins and it won’t matter until later.

Any time you find yourself in a position where self-defense is necessary, it isn’t about playing fair or following rules. While the UFC and other professional MMA tournaments have standards and regulations that keep fighters from using certain moves and techniques, these don’t apply in real-life scenarios.

The most important thing in self-defense is using the most effective close combat techniques that will allow you to disable an attacker and get away as quickly as possible. Here are a few things you can do if you ever find yourself in a situation like this:

Learning How to Fight in Close Combat

Using things like elbow strikes, knee strikes, and punches are only a few ways to defend yourself when fighting someone up close. They will help you get in quick attacks while still causing good damage to your opponent.

Watching close combat training videos is another great way to improve your ability to guard against an enemy that is up in your face. These skills are important for self-defense and may even save your life someday.

July 16 2020
When you use a knee strike or stomp, you get a low-risk, high-reward option for self-defense. With a head kick, the potential high reward is counterbalanced by the real risk of you missing and the attacker staging a takedown. But even if you...
Read More