There’s a saying in the martial world that says, “Either you move your head or he’s gonna move it for you.”

Effective head movement is used to avoid oncoming attacks and also to set up strong counter moves. It can quickly turn the tide in a professional fight or in a situation where self-defense is required.

Taking the time to practice proper head movement drills is a great way to improve your ability to make your opponents miss more often.

Getting Ready with Your Stance

Before you can move your head and body to avoid punches and kicks, you need to make sure you are in the correct stance.

In this case, the stance we suggest is as follows:

Quick Head Movement Tips to Get You Started

The way you move your head will almost always depend on what your opponent is doing. Whether they are coming toward you with an attack or they are trying a counter of their own, you’ll need to pay close attention to know when to use the appropriate types of head movement. 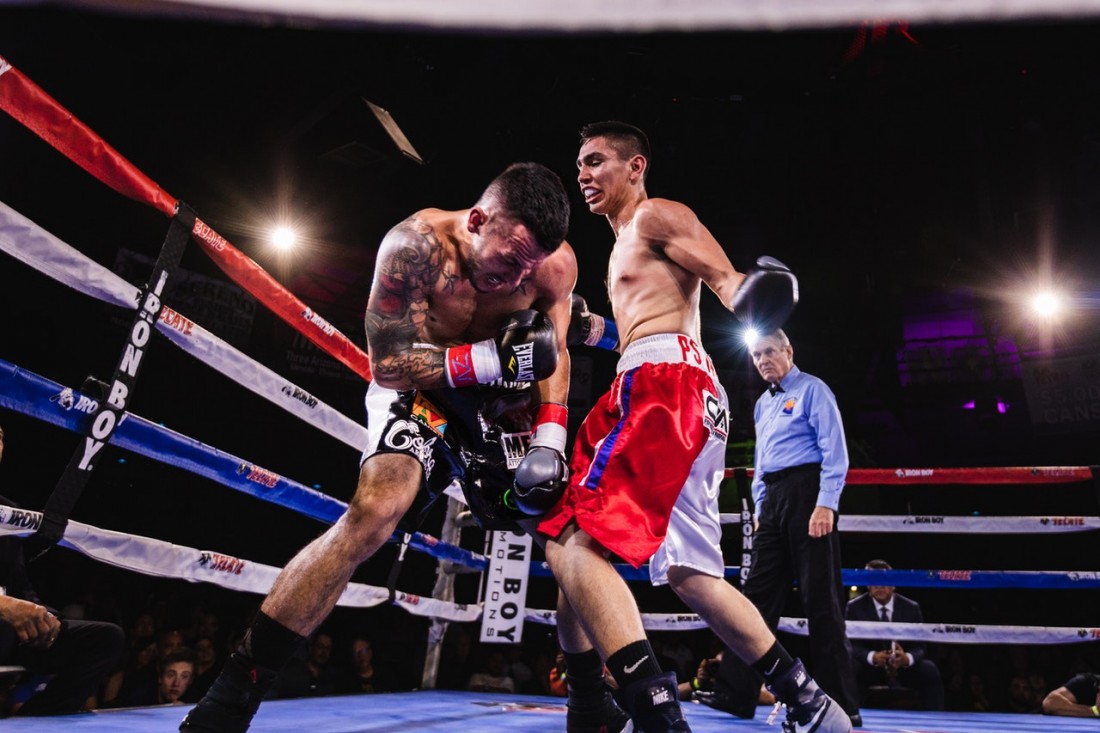 But as we all know, it’s impossible to guess what the person you’re fighting will do next. So one of the first techniques for head movement is to simply push back from the opponent. There are three possible ways to do this:

You can also add a shift or a drop step here and there to avoid remaining stationary for too long.

One more tip for your head movement training is to breathe properly with each adjustment. With each drill, you need to take a small breath in before moving to the next step.

There are plenty of ways to move your head away from attacks that will work in a handful of various scenarios. As you integrate the best head movement drills into your training, you’ll be a more efficient martial artist and have a stronger ability to defend yourself. 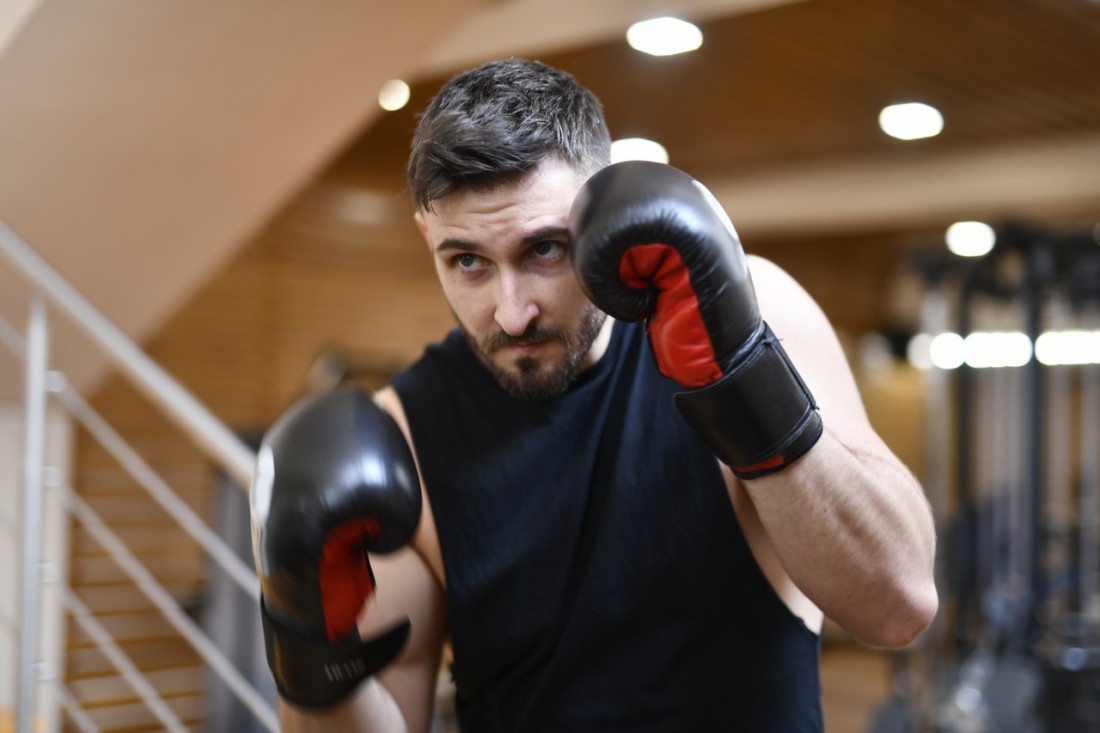 Regardless of the attack, one of the easiest types of head movement is to simply step away from your opponent with both feet using a full push back (or push shuffle back).

Repeat this head movement technique as many times as you’d like with multiple attacks like uppercuts, jabs, hooks, crosses, etc.

This is a variation of the full push back where only the back foot moves, followed by a counter-attack.

Another great head movement drill is known as the slip. While this move can be a bit riskier, it can have the potential for a greater reward when it comes to following up with a strong counter-attack.

Slip and Hit at the Same Time

The better way to use the slip head movement is to hit your opponent at the same time.

One of the most effective types of head movement is the bob and weave, which is where you duck and swing your body underneath the opponent’s attack. This will open you up to use a hook or another quick punch.

Check out our bob and weave tutorial video for a clear idea of how to do use this tactic.

Proper head movement can make the difference in a fight, often leading to knockouts and other opportunities for strong counters.

If you want to improve your head movement technique, check out this full online class on the topic! Or come into one of our four NY Martial Arts Academy locations and take a class in person!